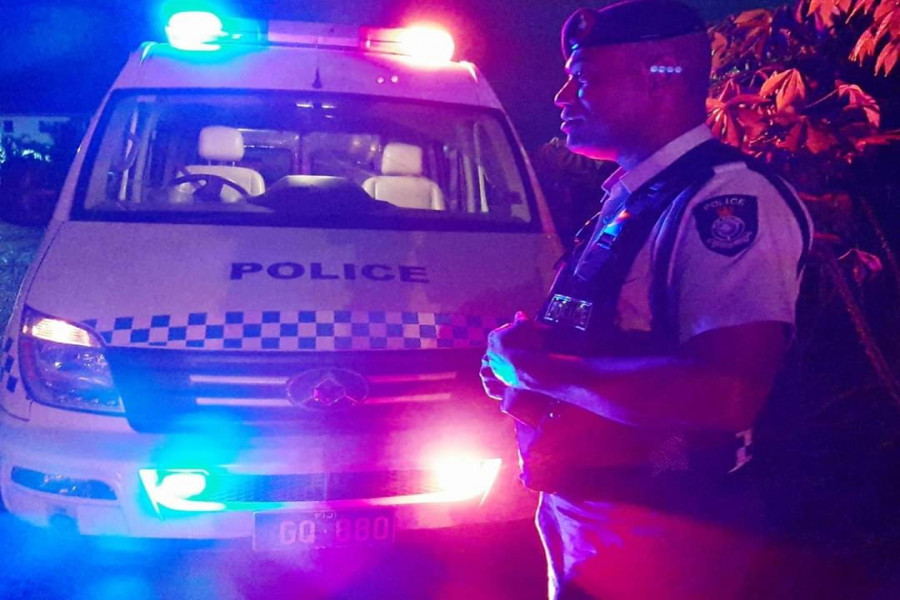 The Southern Division recorded twenty (20) of the forty-one (41) arrests made for breaching the nationwide curfew hours from between 10pm to 5am this morning.

A report received in the Southern Division involved a foreign national who was arrested as he was found intoxicated with two others walking along Namuka Street in Samabula.

Again, there were a few reports of people found heavily intoxicated or returning from social gatherings oblivious to the fact that they were out during curfew hours.

Other arrests involved those who were found sitting around in public places without any valid reasons.

The curfew remains in place until an official announcement is made and we urge all Fijians to adhere to the curfew hours from 10pm to 5am daily.