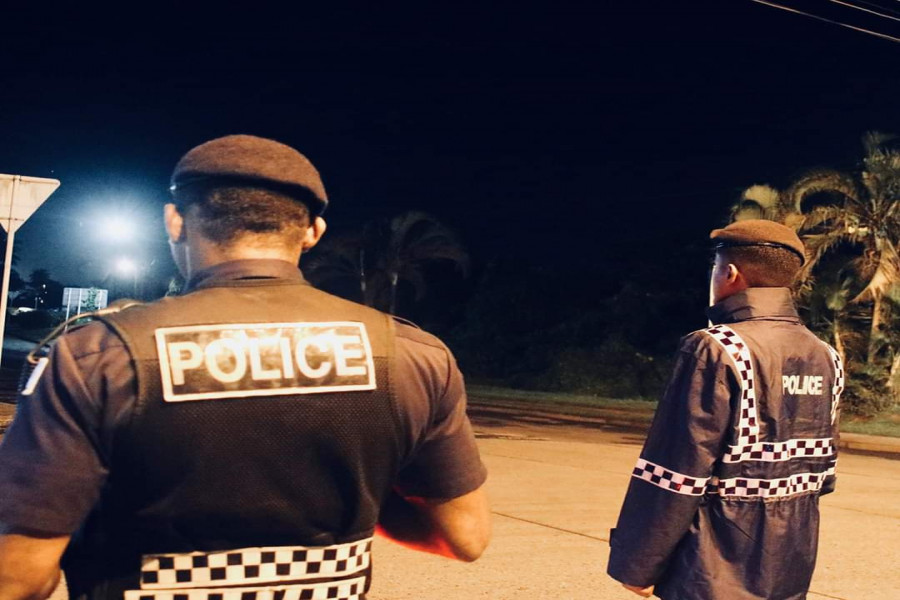 Fifty-nine (59) arrests were made for breach of curfew with the Southern Division recording the most number of cases.

In the Eastern Division, seven arrests were made in Nabulini Village whereby two women, a 17year old juvenile and four men were arrested for allegedly drinking home brew and breaching curfew hours.

As the Hon. Prime Minister has stated, life-saving safety measures remain in place including the 10pm to 5am curfew, so please avoid being caught out during these times.