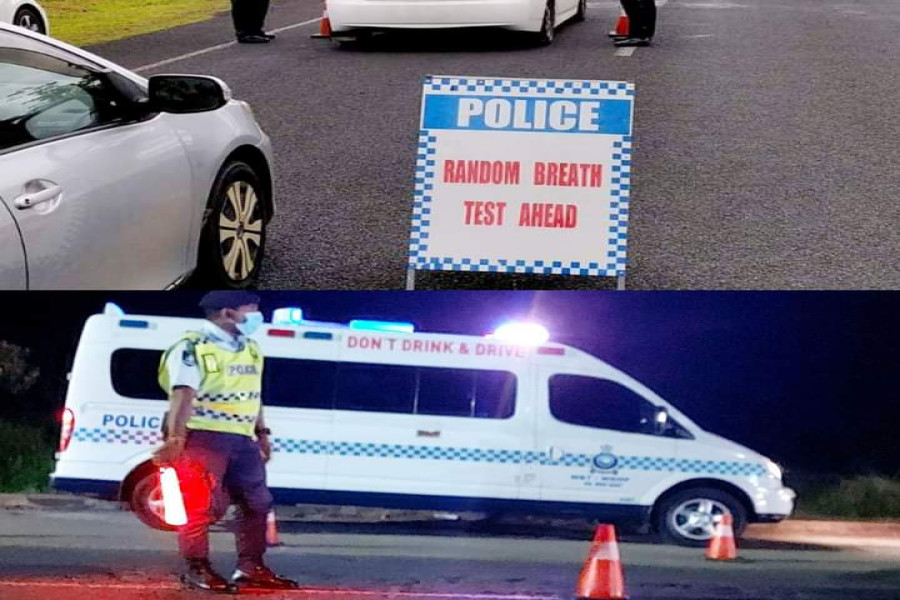 Traffic operations during the festive season will be heightened in anticipation of increased movement, and we urge all road users to be responsible at all times.

Based on statistics of accidents reported during the festive season, the leading causes of accidents are speeding, drunk and drive, intoxicated pedestrians and bad driving behaviour.

The road death toll this year currently stands at 22 compared to 37 for the same period last year.

Of this number, thirteen (13) of the deaths were as a result of speeding and there is an urgent need for drivers to change their attitude towards speeding to avoid loss of life on our roads this festive season.

The second highest cause of road fatalities this year is drunk driving.

As we enter the festive season and in anticipation of increased social gatherings which are likely to involve the consumption of alcohol, traffic officers will be conducting random breathalyzer tests along major highways, busy city and town areas to avoid further loss of life on our roads.

As reiterated we need to be identifying and fighting the common enemy and with traffic, they are speeding, drunk driving and a general laxity shown to road rules.