Operations beefed up for 2022 Coca-Cola Games 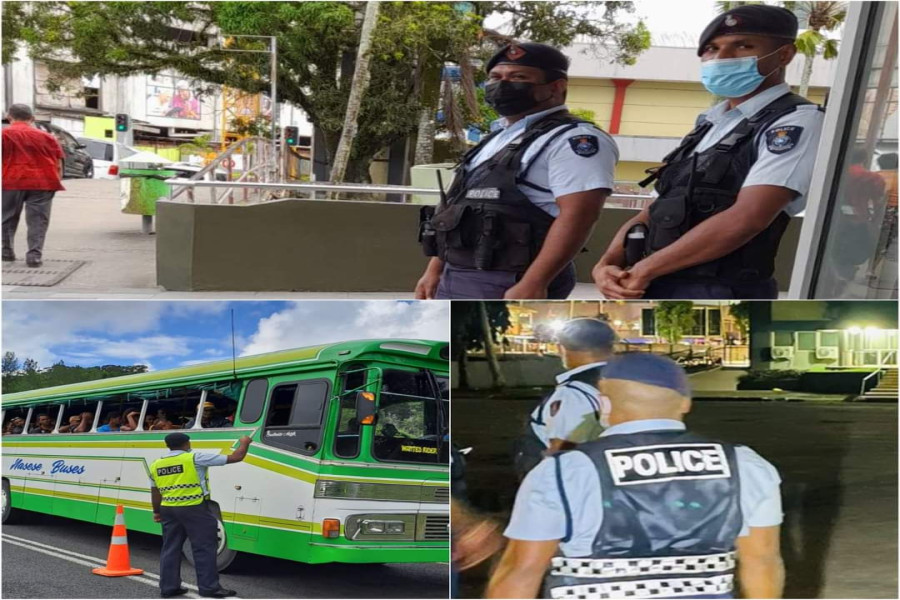 Police operations in partnership with stakeholders will be beefed up to ensure an incident free 2022 Coca-Cola Games at the HFC Bank Stadium in Suva this week.

Chief Operations Officer Assistant Commissioner of Police Abdul Khan says students and supporters are all looking forward to this year’s Games after a lapse of 2-years.

"Operations will not only look at safety and security of game days, but in the build-up and post Game days, as there will be increased movement of people in and out of the capital city".

ACP Khan said, "Traffic officers will not hesitate to confiscate any items deemed to be a safety threat to other passengers and road users and unruly behavior on public and private transport will not be tolerated, and drivers are being asked to play their part and ensure the safety of their passengers".

ACP Khan said based on past trends, student behavior has always been a concern, and the Force is calling on parents and guardians to constantly remind their children on the consequences of getting involved in any form of illegal activities.

He said Police and other stakeholders are doing their part, but by having similar safety awareness messages reinforced at home, would greatly assist in keeping students safe.

The Chief Operations Officer said officers from the K9 Unit will be deployed to conduct regular random checks over the three days.

Community Policing officers will be deployed to schools as well as conduct visitations to visiting schools billeted in the greater Suva-Nausori corridor.

ACP Khan says if everyone plays their part, the 2022 Coca Cola games will be an incident free event enjoyed by all.