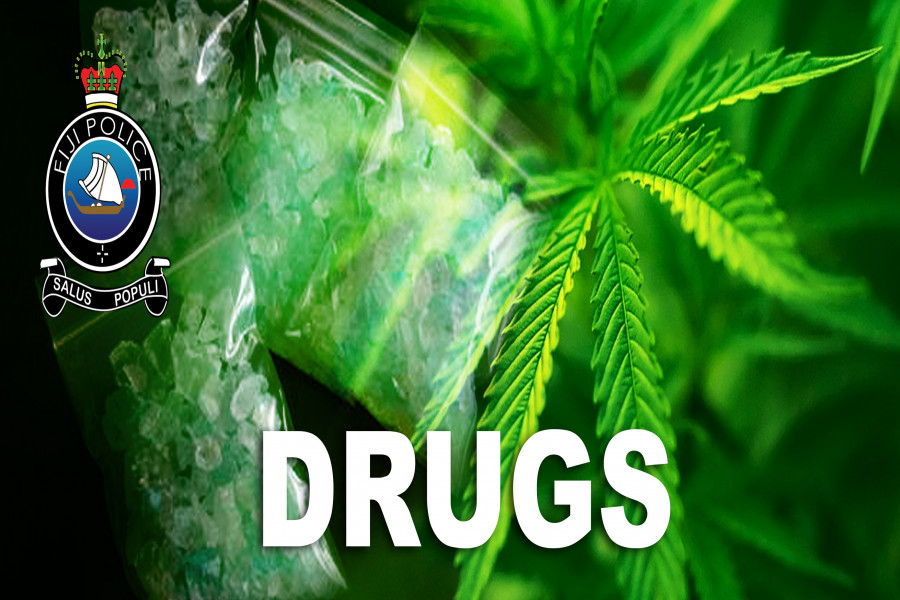 Two men will be produced at the Nasinu Magistrates Court today for their alleged involvement in drug related offences.

The first accused a 39year old has been charged with one count of unlawful possession of illicit drugs following a search conducted in his vehicle in Nadera on the 4th of this month which resulted in the seizure of several clear plastics containing methamphetamine.

The second accused a 52year old man has been charged also with one count of unlawful possession of illicit drugs following a raid conducted at a house in Damu Place in Nepani which resulted in the seizure of dried leaves and branches confirmed to be marijuana.

In the Western Division, a 40 year old woman will be produced at the Nadi Magistrates Court after she was allegedly found with bullets of dried leaves confirmed to be marijuana in Legalega.

Also appearing today, is a 38year old carrier driver after he was allegedly found with illicit drugs in Solovi, Nadi.

Appearing at the Ba Magistrates Court, will be a 33year old man who was allegedly found with illicit substances in Tavarau, Ba.

Another raid conducted in Riverside, Ba resulted in the arrest of two men who were also allegedly found with illicit substances confirmed to be marijuana.