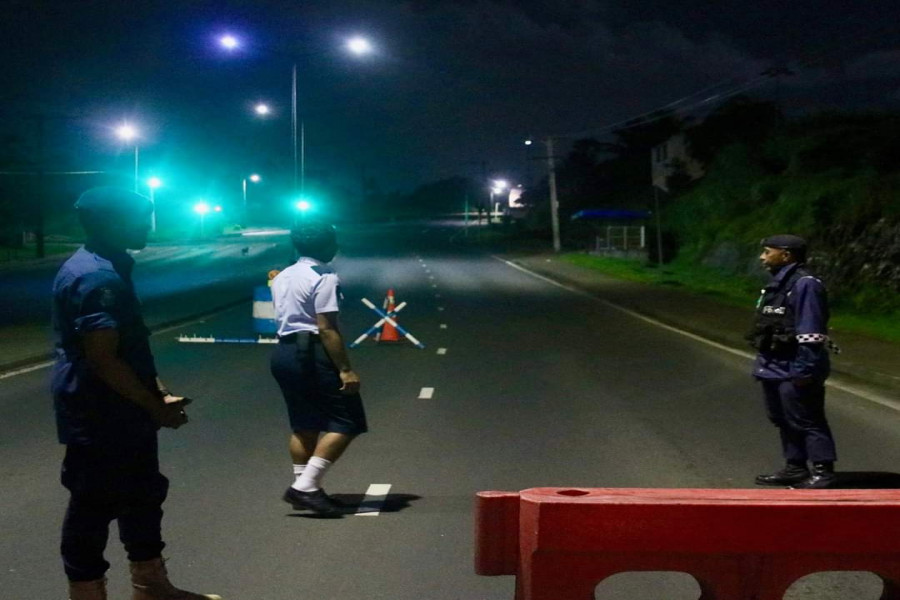 Nine arrests were made for breach of curfew restrictions and all were linked to alcohol.

The lone case in the Southern Division involved a Lecturer who was found drunk and walking around the Muanikoso Housing area during curfew hours.

In the Northern Division, two men were arrested by officers based at the Taveuni Police Station as they were found drunk while the third arrest was made in Labasa after a man was found drunk at the Lajonia Bus stop.

The five cases recorded in the Western Division included three arrests in Sigatoka whereby a woman and two men were arrested near the Melrose Bridge as they were found drunk.

The other two arrests were made in Nadi and Lautoka whereby the two men were also found drunk.