The signing of the Solesolevaki Memorandum of Understanding between the Fiji Police Force and the Australian Federal Police will further strengthen partnerships in addressing security vulnerabilities not only between the two countries, but the Pacific region.

The Commissioner of Police Brigadier General Qiliho had attended the Australian Federal Police’s 2022 Remembrance Day on the 29th of September as a guest of the AFP Commissioner Reece Kershaw, where they were able to also formalize the signing of the Solesolevaki Memorandum of Understanding between the two institutions.

The Solesolevaki MOU covers exchanges noting the increased programs and activities between the two organisations covering critical areas of policing.

Commissioner Qiliho said , “The AFP and Fiji Police have enjoyed a strong working partnership, and much of that success is largely due to the mutual respect that we have for each other”.

“The signing strengthens our existing partnership and marks the beginning of what will be a higher level of cooperation that recognizes our shared commitment to working together for a safer Pacific”, said Commissioner Qiliho. 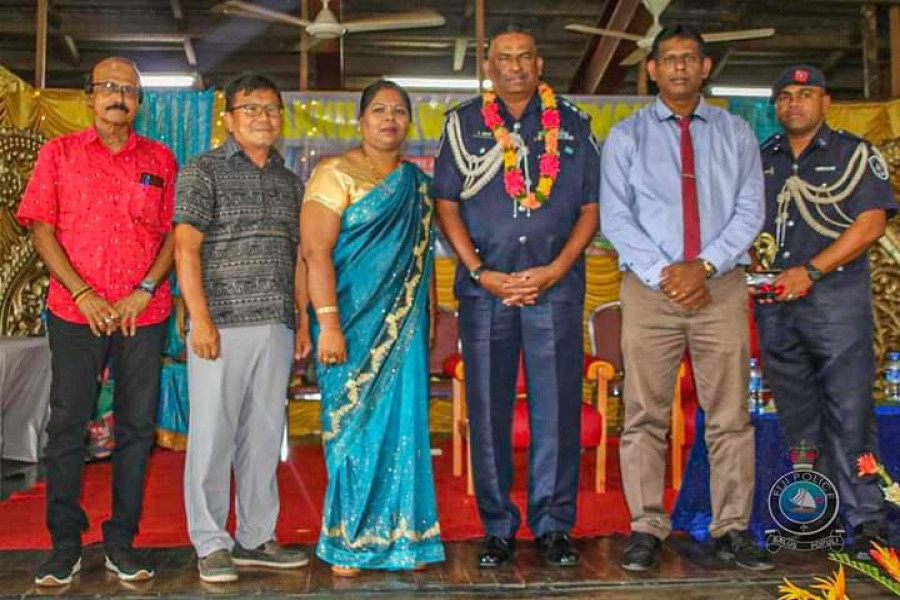 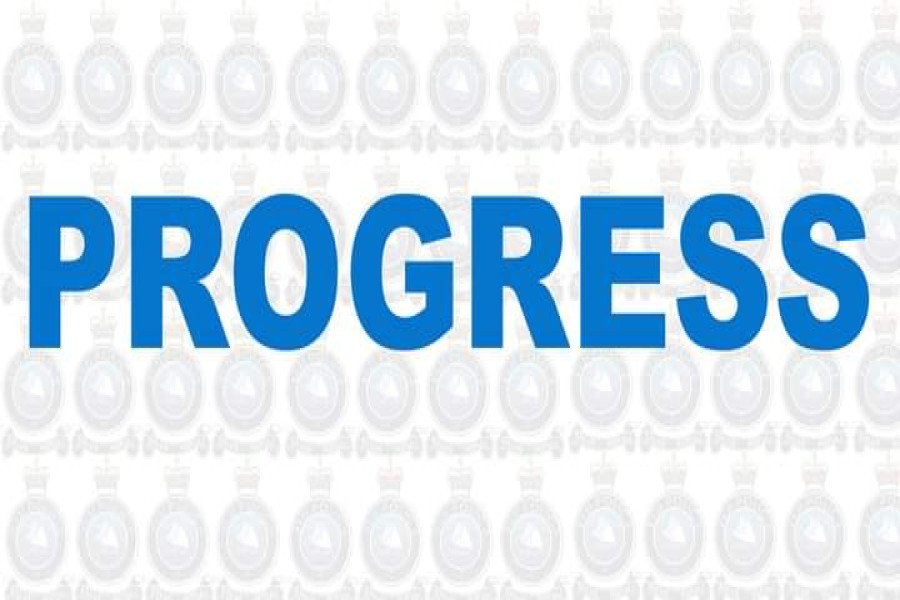 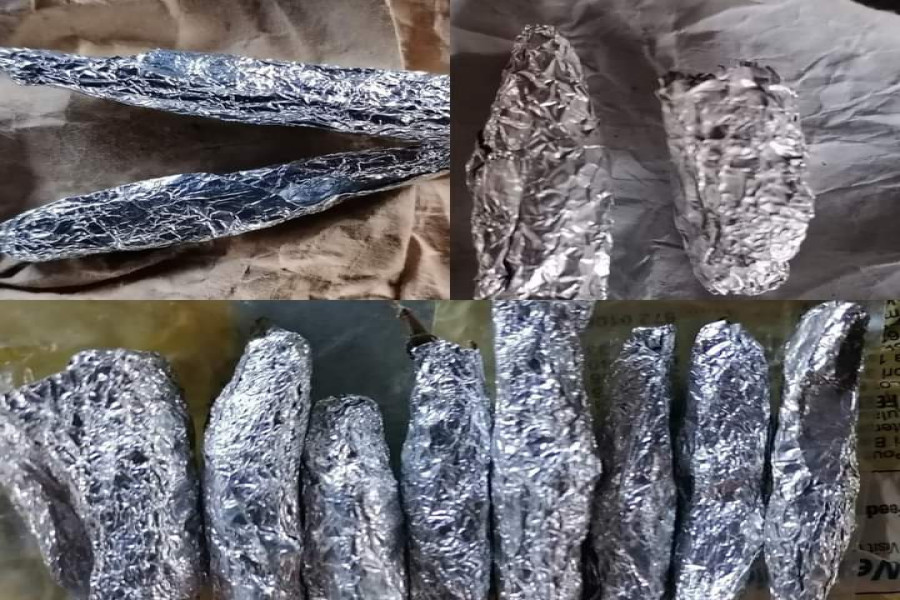 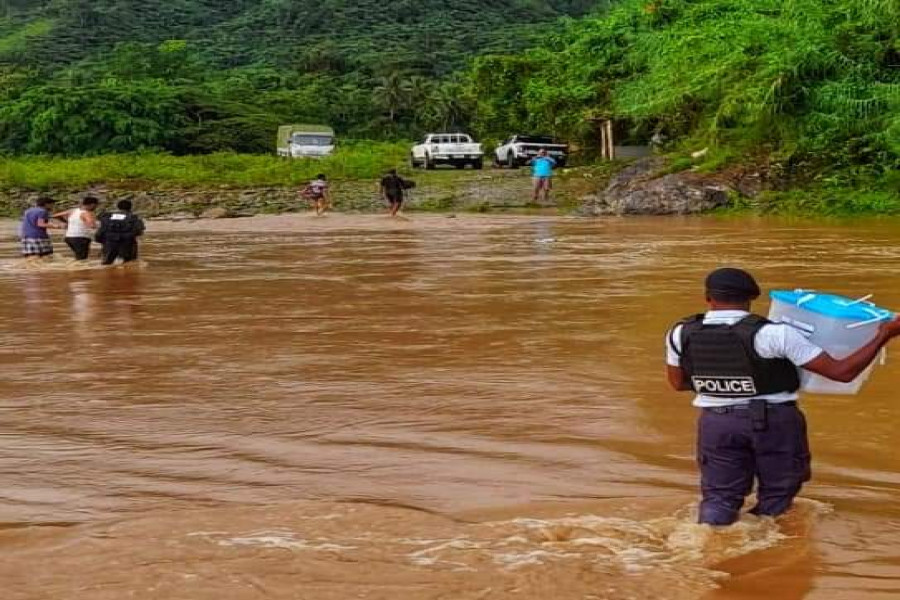 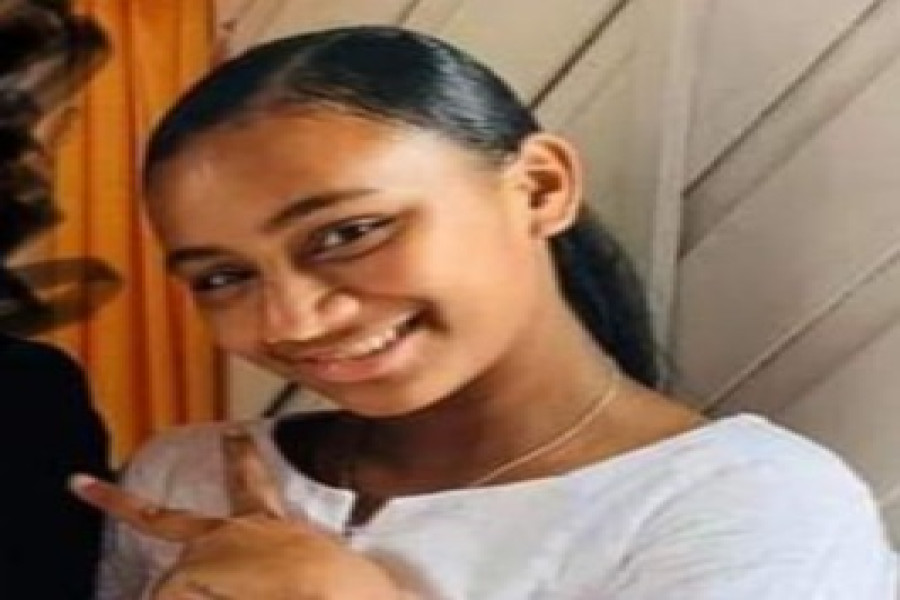 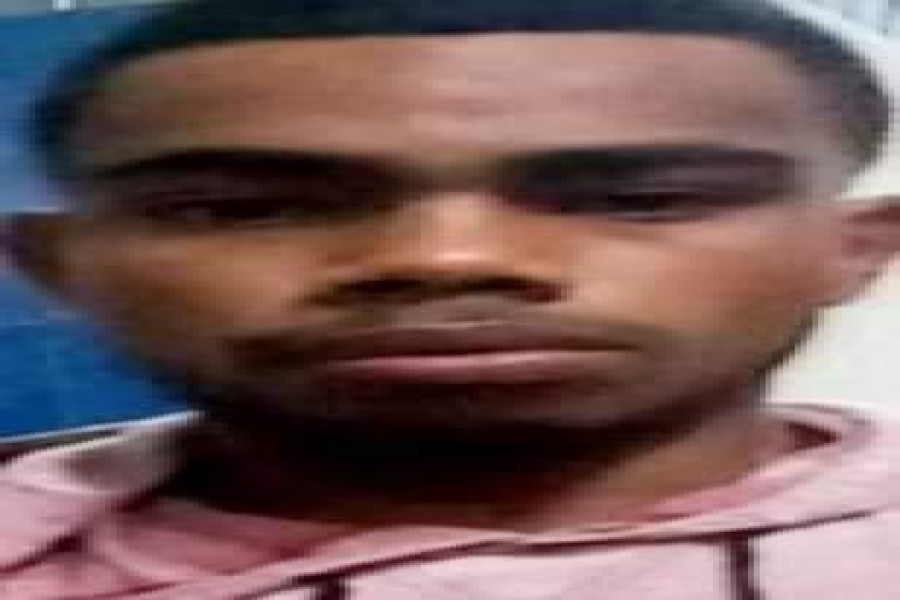