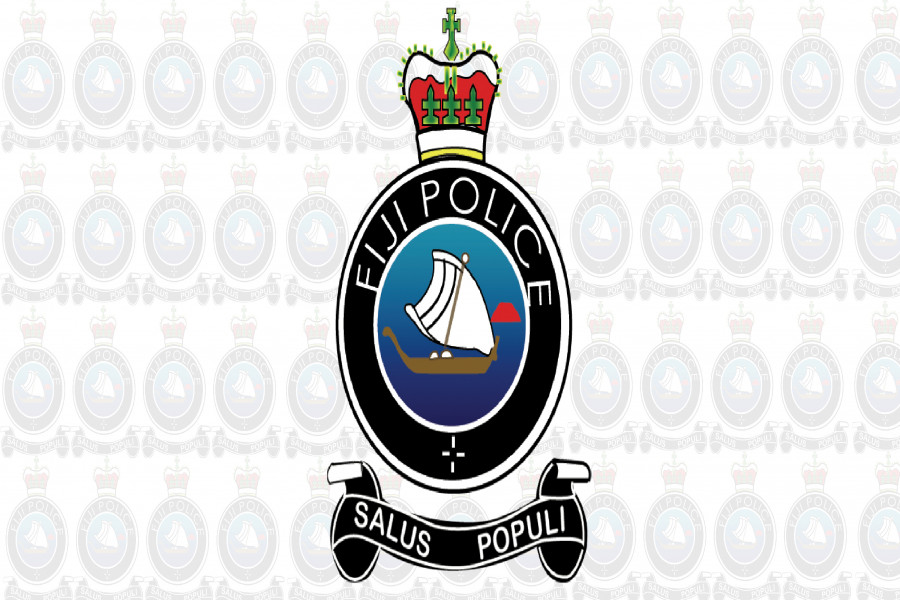 The Fijian Police Officer who was tested positive for COVID-19 in India has recovered with the latest test results returning negative.

The Police Officer who is based at the Labasa Police Station had accompanied his wife and daughter to New Delhi, India on the 13th of February where his daughter was to undergo medical treatment.

On the 18th of May, medical clearance tests were conducted and the results which came out on the 21st of May returned positive for the Officer.

We have received the good news of the Police Officer's negative status, and he has been discharged from the Max Hospital and is with his family awaiting the next opportunity to return to Fiji.

The Fiji Police Force acknowledges the prayers and sentiments of well wishes relayed to the Officer and his family which has been a wonderful display of the "Veilomani" spirit that has brought us through this difficult period for our beloved nation.