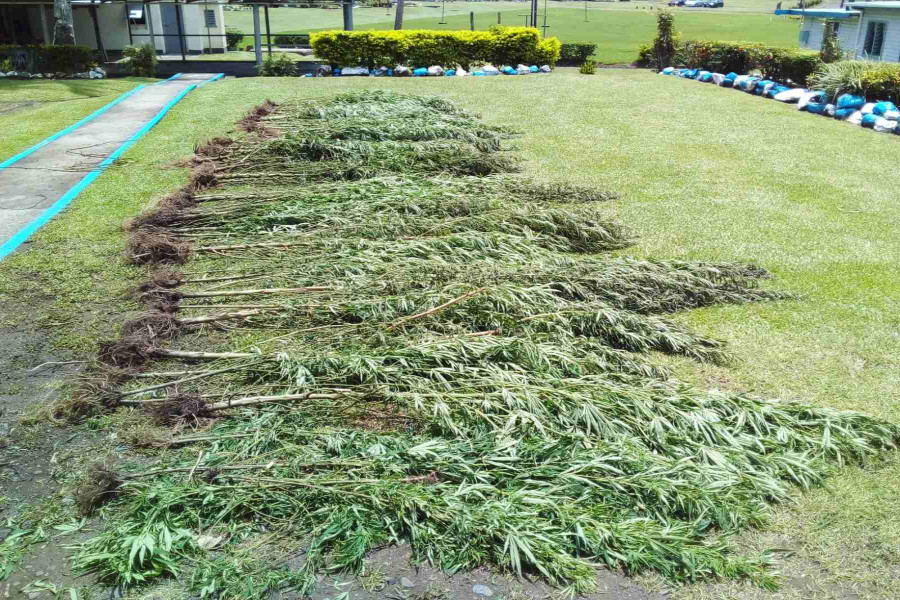 Two farmers ages 25 and 26 years old are currently in Custody at the Savusavu Police Station for cultivating drugs.

Police from Savusavu Station raided the home of the two farmers at Nasame Settlement in Nagigi this morning and upon enquiries, the two led the officers to their farms.

Police uprooted 52 plants from the first farm and 56 plants believed to be marijuana from the second farm.

Both suspects were arrested and investigation continues. 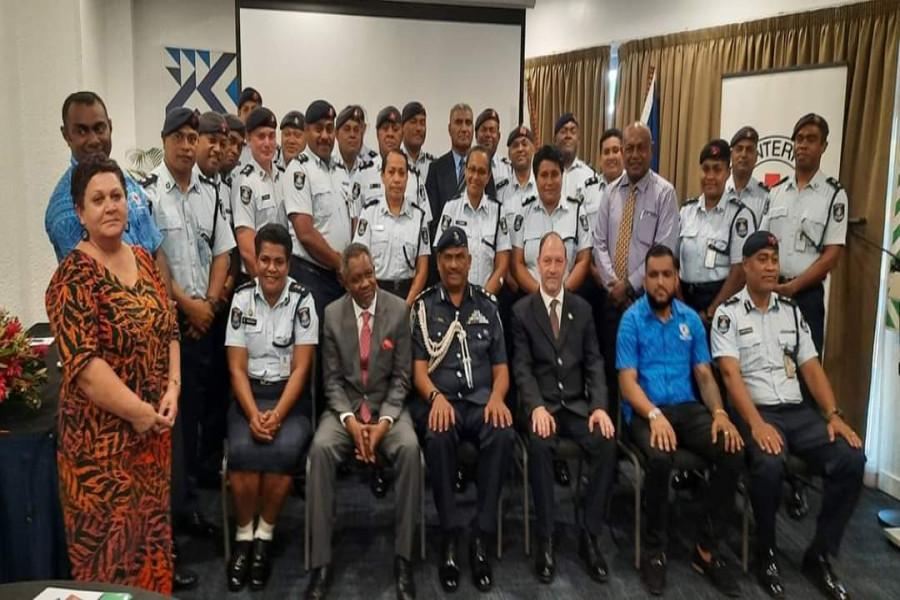 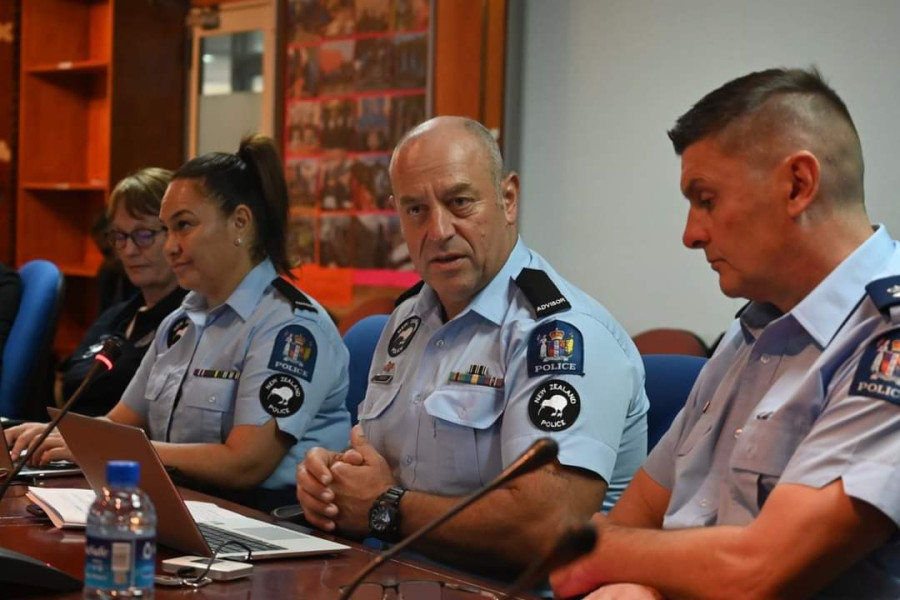 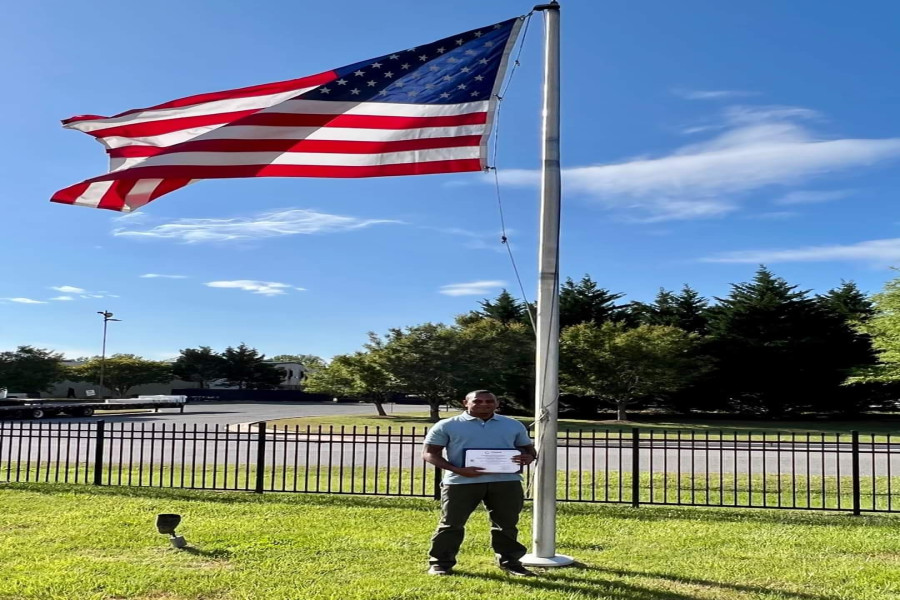 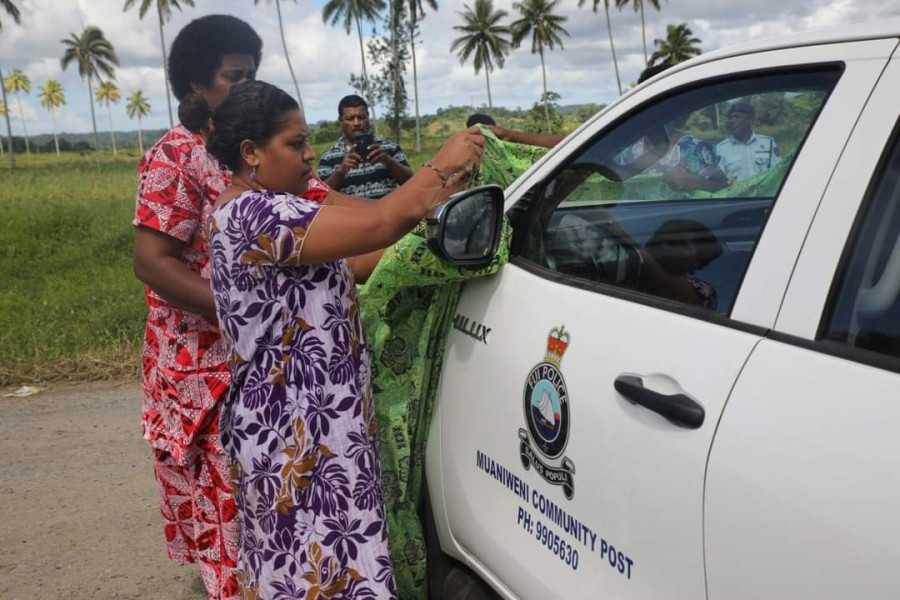 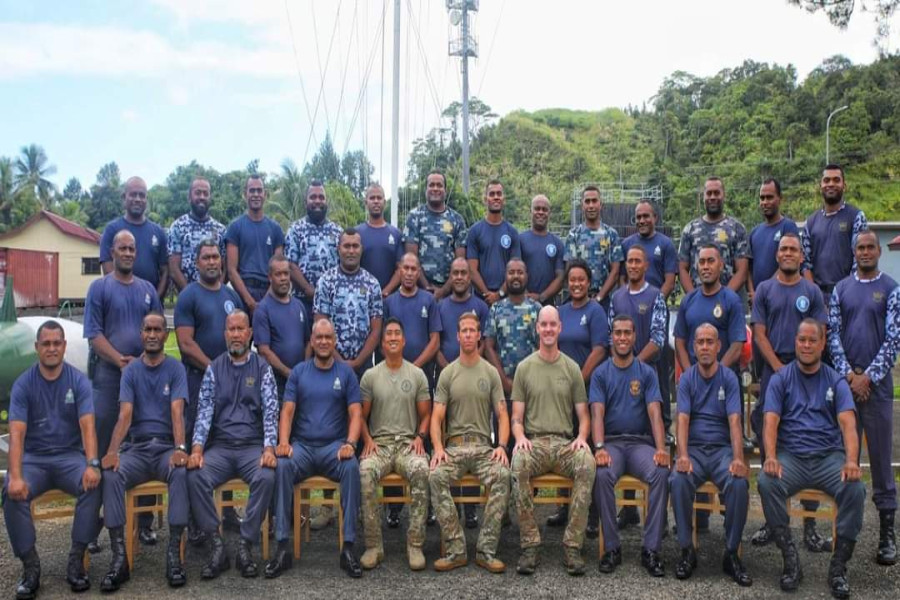 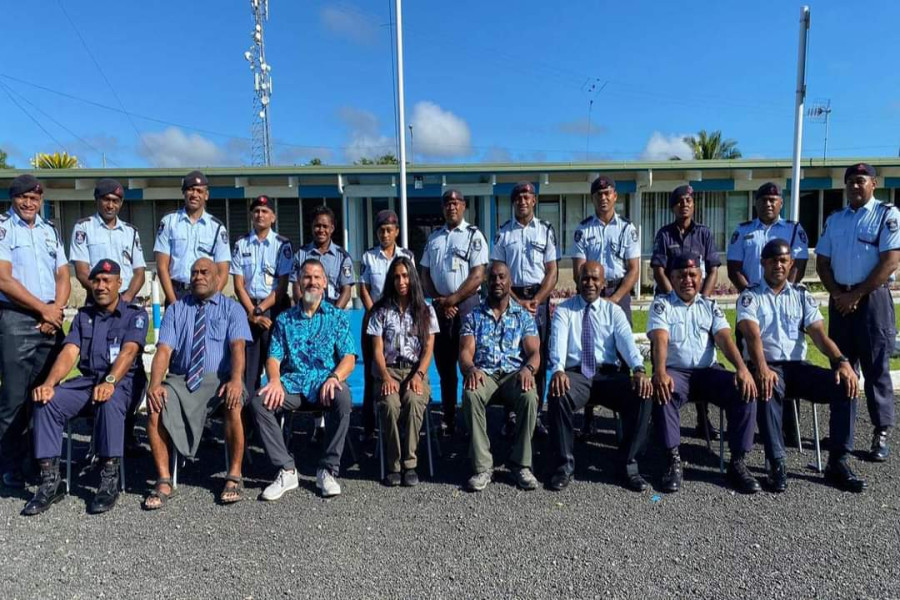 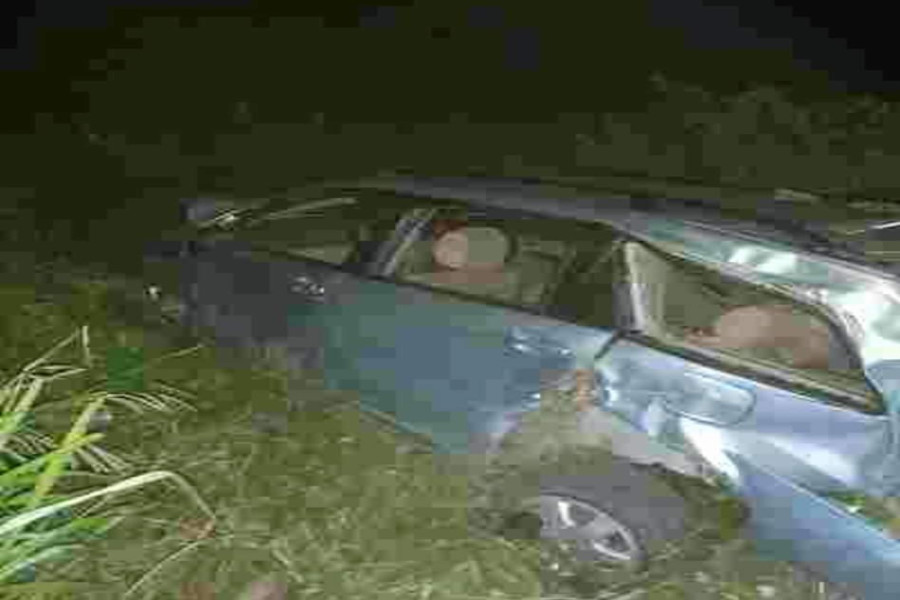 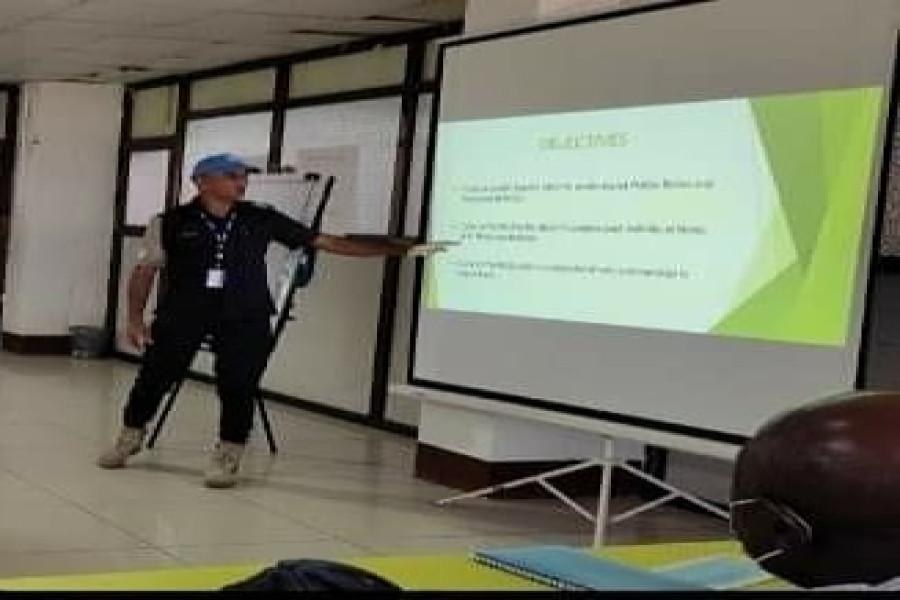